Regulation (EU) 2017/745 of the European Parliament and of the Council of 5 April 2017 on Medical Devices entered into force on 26 May 2017. Accordingly, the transition period of 3 years is coming to an end in the spring of next year.

The term “combination product” has been in use in the USA for a long time, but now it is also mentioned in the new EU legislation, the MDR. So far, products have been regulated according to their principal method of operation – either as medicines or medical devices. Now, the MDR will require closer co-operation between the Competent Authority for medicine and the Notified Body which performs the assessment of the device and gives their opinion about it.

The products in group 1 are regulated according to Directive 2001/83/EC relating to medicinal products for human use. In addition, conformity with the General Safety and Performance Requirements should be demonstrated according to the MDR Annex I.

In practice, after 26 May 2020 the applicant should attach the Notified Body’s assessment, or in some cases a self-declaration, concerning the safety and performance of the device to the marketing authorisation application. Depending on the risk class of the device, this could take the form of an actual NB certificate, an NB opinion or a Declaration of Conformity signed by the device manufacturer. These documents are not required retrospectively for products the marketing authorisation applications of which have been submitted to the authority before 26 May 2020.

It is now more important than ever to define the responsibilities of the drug manufacturers and the device manufacturers in order to guarantee access to the required information by both parties as well as by the competent authorities/notified bodies.

Should you have any queries related to drug-device combination products, the Medfiles Medical Devices team is at your service! 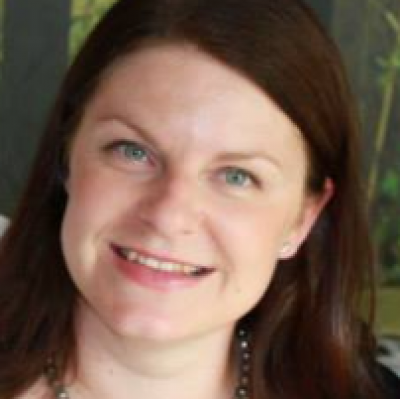 The latest posts in news & events