Home  About us  Board

The acquisition of Oy Medfiles Ltd. by WDB Holdings, Japan in March 2017 introduced a reformed board that brought together the expertise and technology from two different nations. Since then, the board members of Medfiles have led the company and its employees to the path of success by following fair, flexible and fresh values. 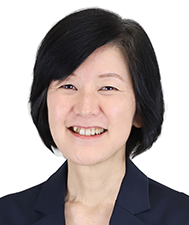 Miki Otsuka
Chairman of the board

In 1986, Miki Otsuka graduated  from the Department of English Studies, Kobe City University of Foreign Studies. In 2009, she completed her Graduate School of Business Administration from Kobe University. Miki Otsuka joined WDB in 1986 where she assisted in translation work as a career coordinator in sales and branch operations. In 1995, Miki Otsuka was certified as a licensed social insurance worker. She was appointed the director of the company in 1997 and senior managing director in 2000. She has also published the book “Work and the Art of Developing Self-Confidence in Temporary Workers” (CHUOKEIZAI-SHA, INC.) in 2000. In March 2017, Miki Otsuka was appointed the Chairman of the Board of Oy Medfiles Ltd. 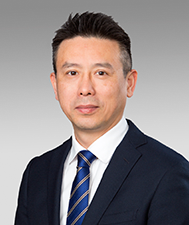 Norifumi Ninokata
Member of the board

Norifumi Ninokata has a Master’s degree in Management Technology from the Tokyo University of Science, Japan. Since joining WDB Holdings in 2005 as the Director of Sales and Global Business Promotion, Mr. Ninokata has been involved mainly in developing business plans and leading personnel work and management of WDB subsidiaries. As the President & CEO of Business Succession Partners Co., Ltd., in 2010, he was responsible for overall business development and expansion of WDB group business.

In addition, as the President & CEO of WDB Medical Data, Inc., since 2016, Mr. Ninokata was responsible for managing the business in the US with other subsidiaries of WDB Holdings and executing WDB group business. Following the successful acquisition of DZS Clinical Services in the US, he was appointed as the President of DZS in September 2018, followed by his appointment as the President of Oy Medfiles Ltd. in May 2020. 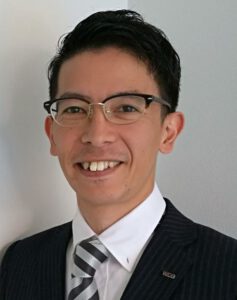 Masahiro Yoneda
Member of the board

Masahiro Yoneda holds an MBA degree in Strategic Management from the Chuo University in Tokyo. He joined WDB in 2000 and since then has been engaged in several business development projects and management duties. He has an experience of 14 years as a Branch Manager in WDB Holdings and has expertise in sales and marketing as well. In addition, Masahiro has experience of working in human resources management with large Japanese pharmaceutical companies in their laboratory services. In March 2017, Masahiro Yoneda was appointed as the Member of the board of Oy Medfiles Ltd. 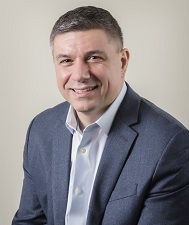 Gregory Ambra
Member of the board

Mr. Ambra is an experienced industry executive and has led various multinational drug and device development programs, many of which resulted in successful regulatory approvals.  In 2012, he founded and led a full-service U.S. based CRO, DZS Clinical Services, focused on supporting small and mid-sized drug and device companies.  During his time there, he led the organization through significant growth and was instrumental in developing one of the first unified eClinical platforms in the industry.  In 2018, DZS was successfully acquired by the WDB Holdings group.  Before that, Mr. Ambra spent 20 years in the clinical research industry, having held strategic leadership positions with leading Sponsors and CRO companies. Throughout his career, Mr. Ambra has continued to foster a culture of excellence, a sense of urgency, and a sincere desire to bring new and innovative therapeutics to patients.